Three very special WDCC sculptures were created to honor the man behind it all.

Walter Elias Disney was an American entrepreneur, animator, writer, voice actor and film producer. A pioneer of the American animation industry, he introduced several developments in the production of cartoons. As a film producer, Disney holds the record for most Academy Awards earned by an individual, having won 22 Oscars from 59 nominations.

If you can dream it, you can do it. Always remember this whole thing was started by a mouse. 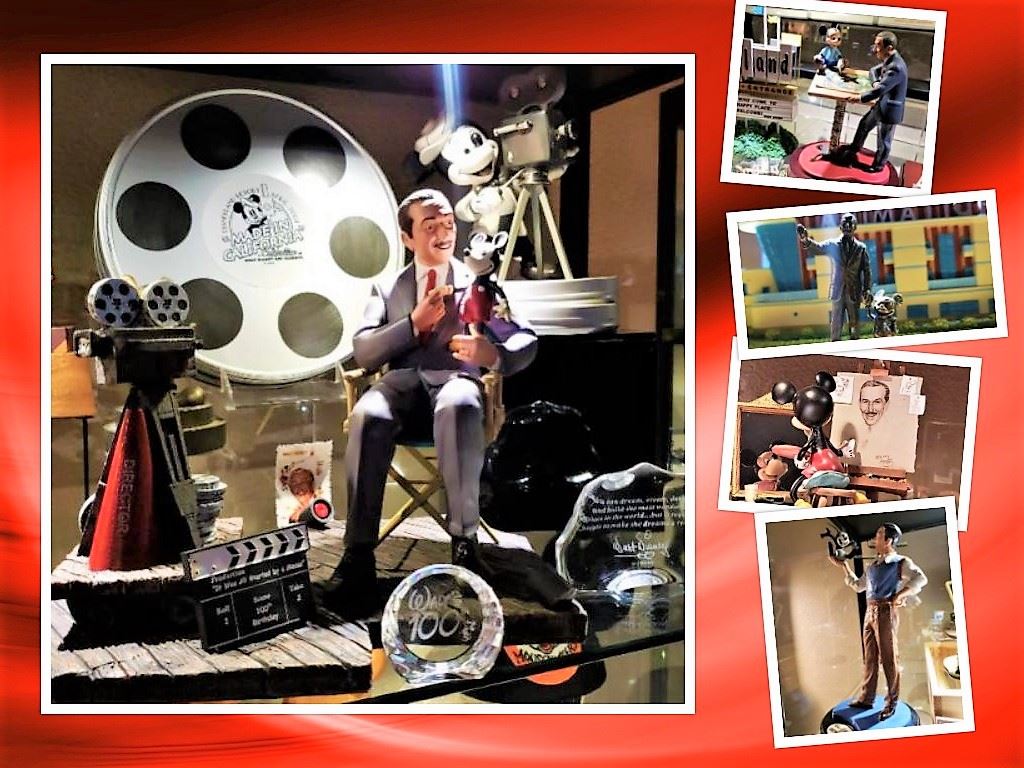 Started by a Mouse

Started by a Mouse