The story follows the adventures of Robin Hood, Little John, and the inhabitants of Nottingham as they fight against the excessive taxation of Prince John, and Robin Hood wins the hand of Maid Marian.. 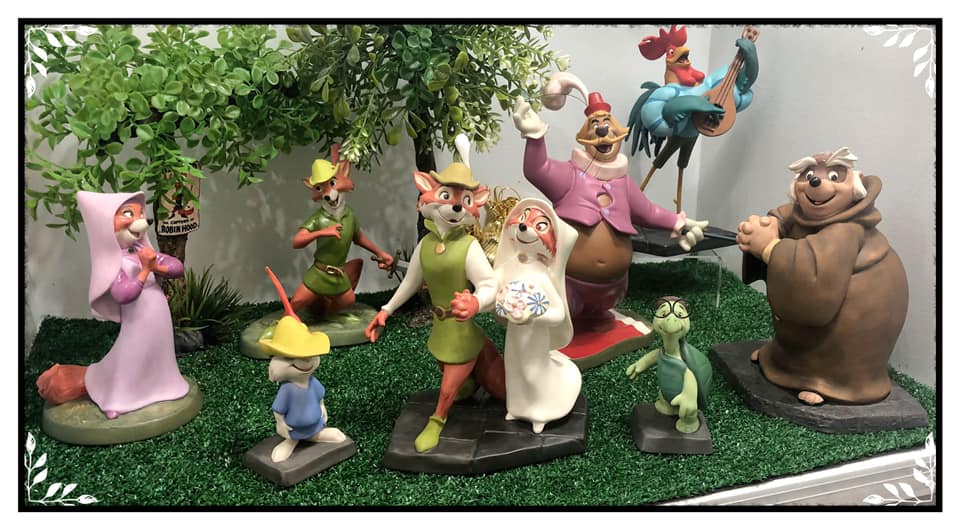