Released in 1940, Fantasia represented Disney's boldest experiment to date. Bringing to life his vision of blending animated imagery with classical music. It was the third Disney animated feature film.

Fantasia 2000 continued and builds upon Walt Disney's original idea with the creation of a new musical program. It is a 1999 American animated film produced by Walt Disney Feature Animation and released by Walt Disney Pictures. 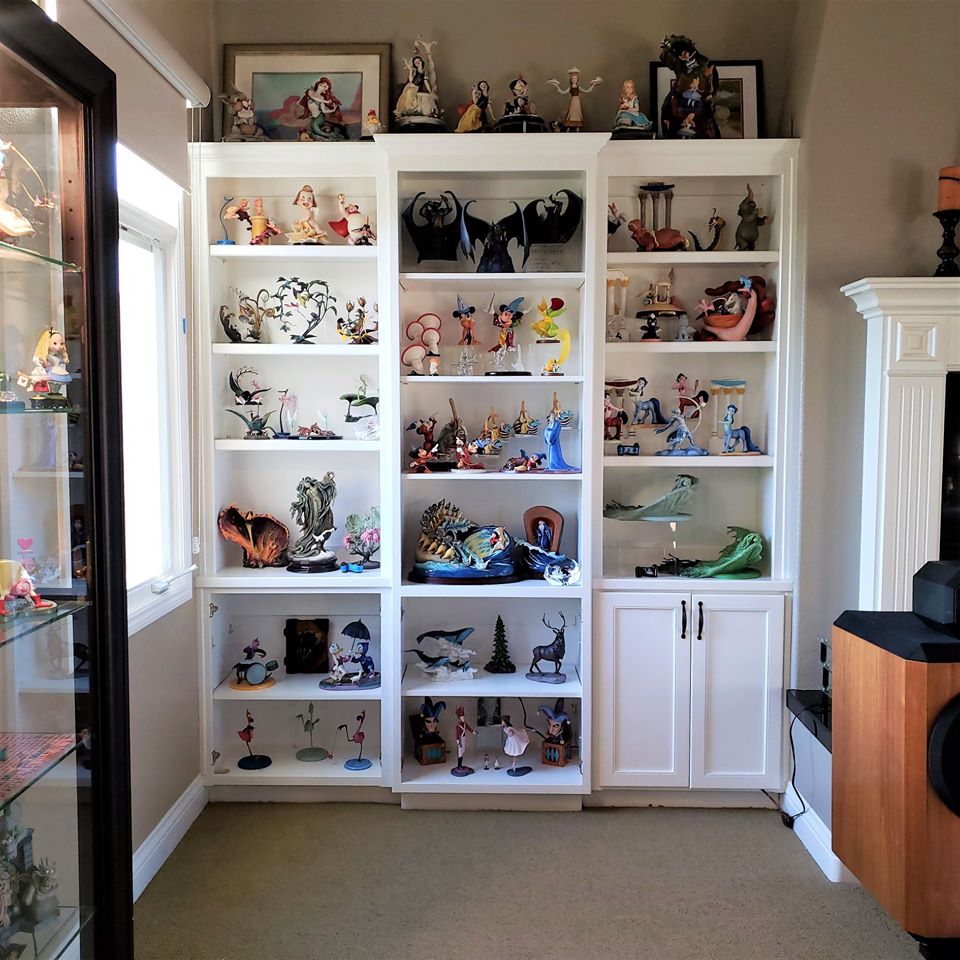 Goddess of the Hunt

Lily of the Valley Fiary

Touch of an Autumn Fairy

Waltz Upon the Wind

The Magic of Mickey

Drumming Up A Dream

Magnificence in the Forest

Soaring In the Clouds

Drumming Up A Dream

Magnificence in the Forest

Soaring In the Clouds

Touch of an Autumn Fairy