Bambi is a 1942 American animated film produced by Walt Disney and released by RKO Radio Pictures. The film is the 5th Disney animated feature film.

The main characters are Bambi, a mule deer, his parents, his friends Thumper, Flower and his childood friend and future mate, Faline. Although the animators had animated deer in Snow White, they were animated, in the words of Erica Larson, "like big flour sacks". Disney wanted the animals in Bambi to be more realistic and expressive than those in Snow White so he set up a small zoo in the studio so the artists could see first-hand the movement of these animals. 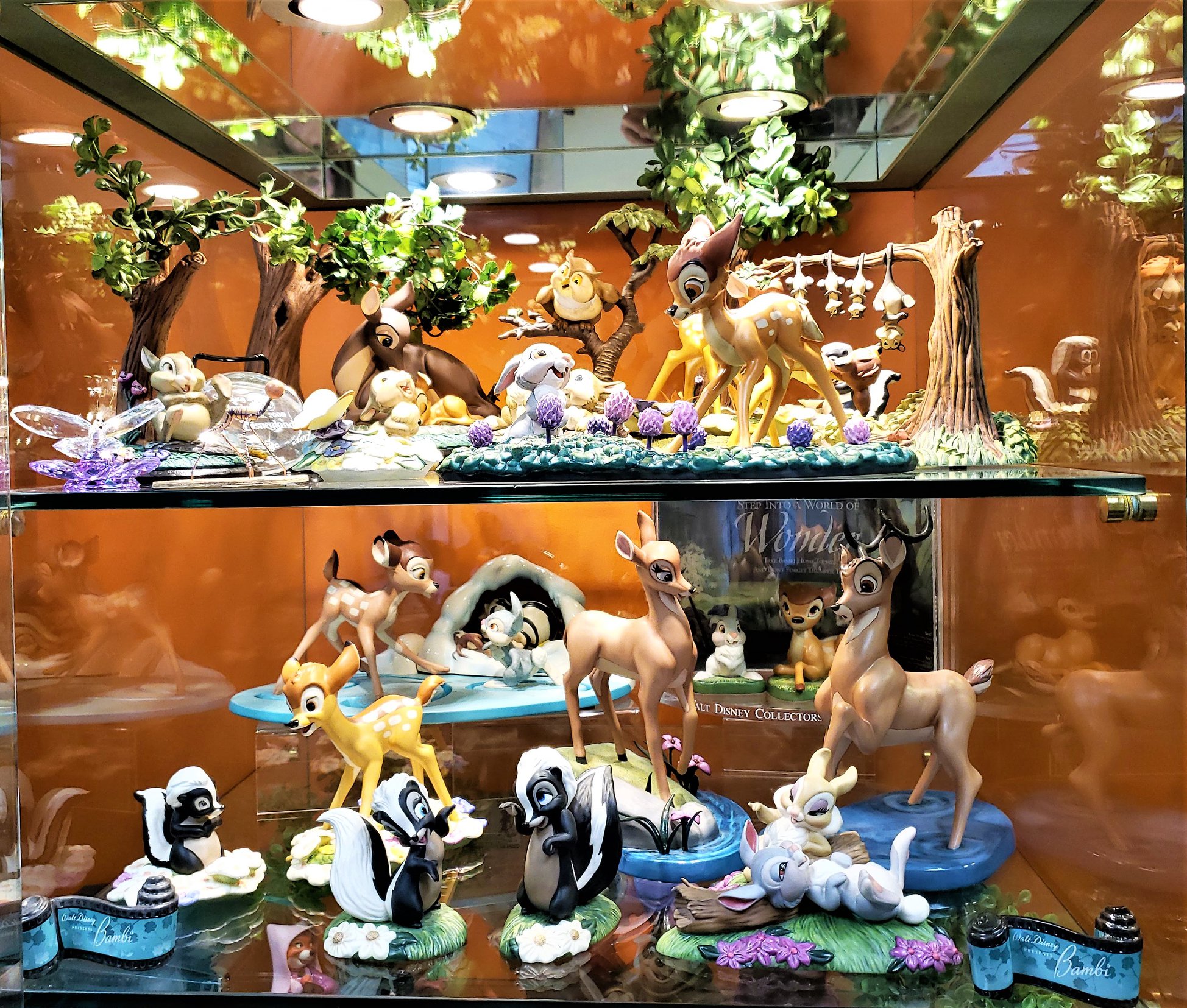 What's Going On Around Here?

Weak in the Knees

He Can Call me Flower...

Light as a Feather

Knocked for a Loop...

Did the Young Prince Fall Down?

Twitterpated in the Springtime

Ice Base for Winter Scene

Ice Base for Winter Scene