Milo Thatch, a cartographer and linguist at the Smithsonian Institution who is marginalized for his research on Atlantis - believes that he has found The Shepherd's Journal, an ancient manuscript allegedly containing directions to the lost island of Atlantis. After obtaining the proper funding, an expedition is launched! 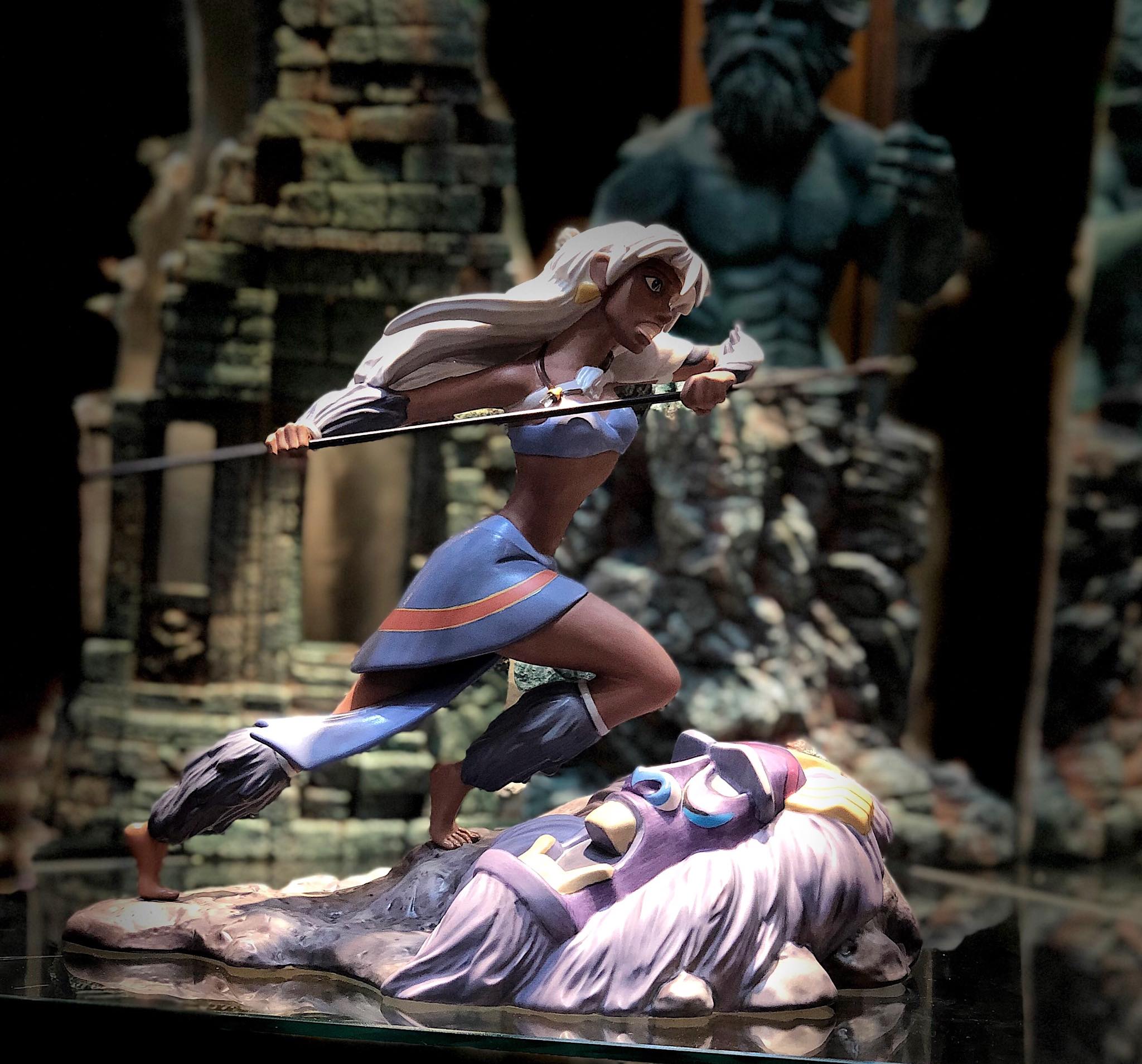 Defender of the Empire